Home » business , export , strategy » Why export is important for growth and essential for the economy

Why export is important for growth and essential for the economy 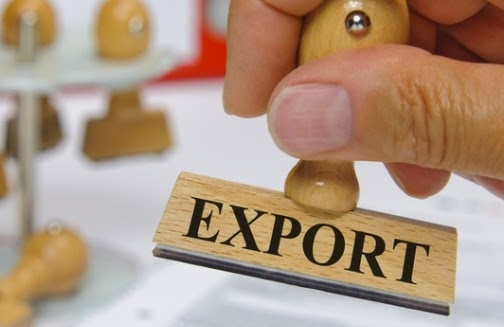 Exports are directly related to economic growth and recovery in the UK. When products are exported, not only do the individual industries increase their sales and profits, the increased income is then fed right into the economy of the country. With a renewed export strategy to both developed markets, and emerging markets, there is a much higher demand for additional workers in the UK to meet the growth in demand for products and services. Not only does this need equate to additional workers in those industries, it will also create an increase in spending by the new workforce. The local shops and other businesses will earn more money from the workers. In turn, the need for more domestic products rises as does the need to spend more for their products. This influx of revenues all helps to further stimulate the growth of the economy.

By making changes to the tariff barriers, and lowering transportation costs, it allows and encourages more companies to export their goods and services worldwide. This makes way for exports to become a greater share of the GDP in the UK. Although the UK has been in a position of deficit in % of GDP for a while, export does help the country to reduce that deficit. With policies in place to encourage new industry export strategies, the hope is that the UK will gain strength in the global marketplace as an exporter of goods and services. This can cause an increase in competitiveness among industries and eventually someone may lose out. However, the hope is that during this shift in industry it will still increase the overall health of the economy.

The UK quickly took aim at increasing export once it realised the impact that it could have on the country’s economy. In 2009, the UK was exporting to the EU countries and non-EU countries at equal rates as it had been doing for some time. By 2012 UK Plc recognised the changes taking place with emerging markets demands for more products and quickly positioned themselves to meet the increased demands. By utilising this export strategy, UK Plc began exporting significantly more to non-EU countries and emerging markets than they did to EU countries. This was a wise move. However, by changing their products to meet the new emerging markets demands it will decrease their ability for growth without exporting.

Growth into the future will require a strategic export strategy between the government and the industries that export. In order to make a greater impact on the UK economy there should be additional incentives in place to encourage growth in exports worldwide. Some incentives could include such things as tax incentives as well as reductions in governmental regulations over exporting.